We delve into the HUCK archives to revisit our feature on skate fantasy feature film, Machotaildrop.

Says director Corey Adams: “The mistake all those films made was to try and show some kind of essence and skills of skateboarding. It’s like trying to take a photograph of a horrible stench. You really just have to smell it to know what it is. That is why we dressed the stench up in fanciful costumes and ridiculous locations, so that in hiding it amongst these things some kind of truth may appear.” 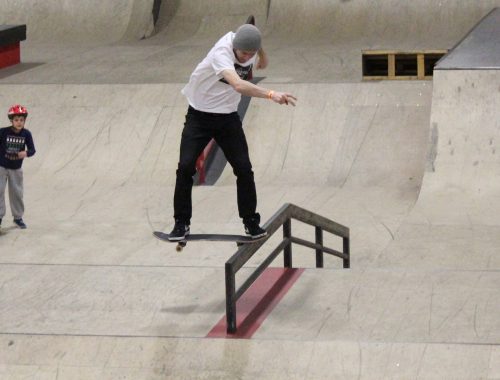 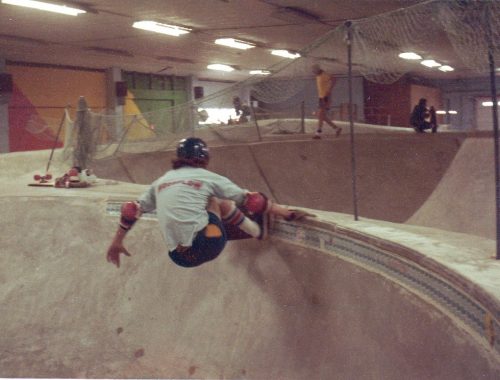 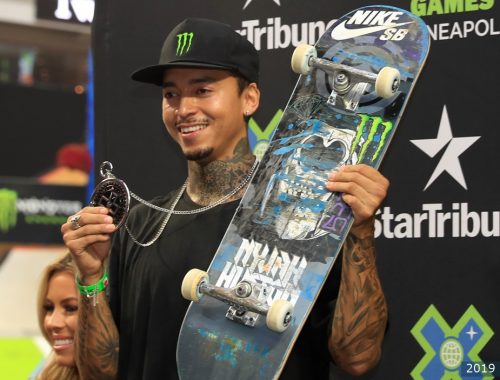