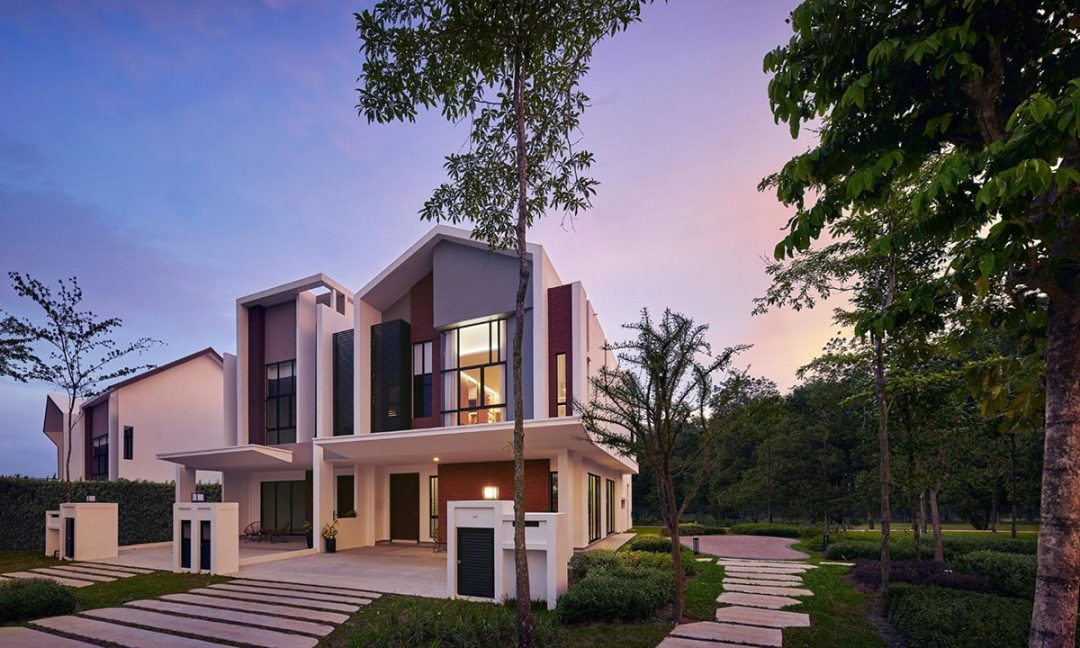 Are Bandar Country Homes Any Good?

Taman Desa was the name of the development that is now known as Bandar Country Homes. It is an integrated township located approximately 10 kilometres from the town of Rawang. It is in close proximity to the communities of Saujana Rawang, Emerald West, Taman Desa Mas, and Taman Bayu Permai. This diversified development of Bandar Country Homes township, which spans over 700 acres of freehold land, consists of bungalows, semi-detached houses, terraces, low and medium-cost apartments, as well as shop-office lots.

It is subdivided into 13 precincts, which are numbered from Section 1 to Section 13, and each one has a different name. Bandar Country Homes is a community that includes schools, a bank, clinics, a petrol station, a police station, a wet and dry market, a recreation park, and a mosque, among other amenities and services.

The schools SMK Taman Desa, SMK Taman Desa 2, SK Taman Desa, and SK Taman Desa 2 are all within walking distance of the property. There are also AmBank, 7-11, 99 Speedmart, Indigo Cyber Cafe, LaundryLane, Reborn Hair Salon and even the Sports Toto which are just a few of the businesses that have opened in the immediate region. Additional developments in the area have been designated, including a post office, an independent college, and an apartment complex.

Bandar Country Homes was established at the height of the property boom in Rawang and its surrounding areas, which was fueled by the construction of the North-South Expressway, which significantly improved access to Rawang from Kuala Lumpur. Bandar Country Homes is located in the heart of Rawang’s commercial district. As a result, Bandar Country Homes has emerged as a desirable living alternative, particularly for those who work in the KL city centre.

This township is divided into 13 precincts, which are spread across 700 acres of freehold property and have been constructed in a grid pattern. Bungalows, semi-detached homes, terraced houses, and flats are among the types of residential developments that will be built in this gated and guarded community, which will also feature commercial lots and shop office space.

Bandar Country Homes is flanked by established townships such as Saujana Rawang, Emerald West, Taman Desa Mas, and Taman Bayu Permai, all of which are within easy driving distance. For the same reason as its name suggests, Bandar Country Homes’ appeal comes in its notion of modern country life, where big homes set in green surroundings are considerably cheaper than those found in the surrounding suburban suburbs of Kuala Lumpur.

In Bandar Country Homes, residents get to enjoy the benefits of living in a green, safe area with a close-knit community while also having the convenience of a variety of conveniences and facilities within walking distance. The town was also not far from the AEON Rawang hypermarket and Anggun City Mall. Just a couple km drive and you arrive at the destination. 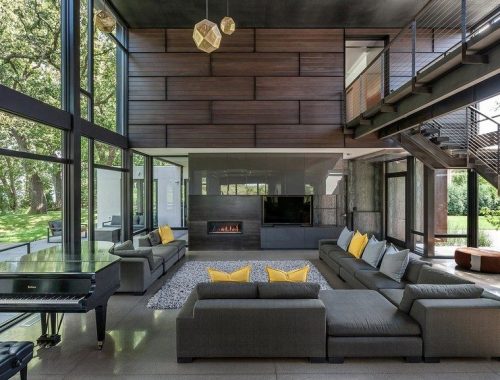 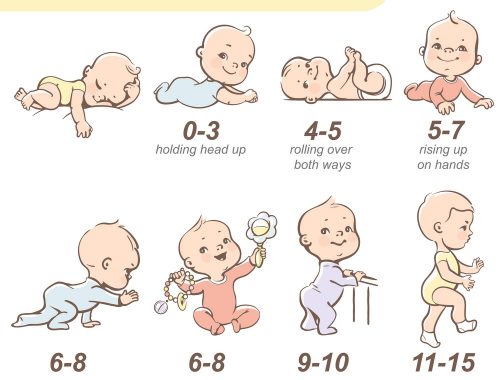